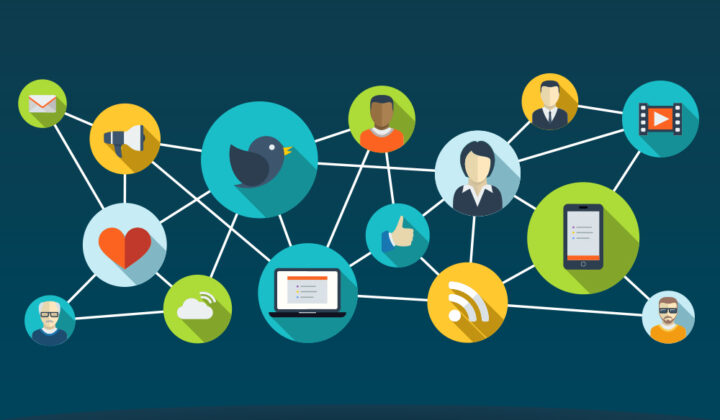 While networking can be both fun and fruitful, there is basic etiquette. Here are some effective networking tips to help you make the most of your time and effort.

Join a Networking Group (or two)

Your local Chamber of Commerce is often the place to start when networking. There is a fee to join, but you’ll typically get some free advertising in their newsletter, a listing in their directory, and the opportunity to attend networking events on a regular basis.

You can also join an industry-specific networking group, or form a group with friends and business colleagues.

When you get busy, it can be tempting to stop networking luncheons and after-work mingles. Make a point to attend, even while you’re busy—you need to be on the lookout for new opportunities.

Attend networking events armed with plenty of business cards and a pen. Use technology such as your smartphone to keep track of new contacts, your appointment calendar, and notes.

Turn Off the Phone

Speaking of your phone, while it’s a great organizational tool, you shouldn’t be talking and texting on it while attending events. It’s rude behavior. Focus instead on meeting and talking to people… in person.

Focus on Others, Not Yourself

When meeting a new networking partner, behave as if you’re on a first date. Ask questions, be interested in getting to know the other person, and focus on them, not yourself. Think about the ways in which your contacts might benefit the person instead of focusing on how he can benefit you.

As a member of a networking group, you have a responsibility to offer referrals to others. It’s a symbiotic relationship; members of the group help you grow your business, and you contribute your knowledge and connections to help them grow theirs. If you’re the guy who just takes, takes, takes, you’ll quickly find that the referrals from others stop.

With the proliferation of social media participants, there are plenty of opportunities for networking online. LinkedIn is a great tool designed specifically for business use, but other sites such as Facebook and Google+ can also be used to network with others.

You’ll also find a huge variety of networking groups online. Join a few and make sure to stay involved by using the forum and commenting on posts.

Networking is Old-School… But It’s Back

Networking might seem old-fashioned, but it’s gaining new popularity. Consumers are growing tired of patronizing huge, faceless companies and increasingly seeking to do business with companies who have some connection to them. A referral from a friend is just the impetus for consumers to form new relationships with you and become life-long customers.